Motivation: How to Get It

This is the first of a three part series.  I was introduced to the author Charlies Duhigg through his first book, The Power of Change, and after hearing him on the radio talking about his second book, Smarter, Faster, Better, I saw so many parallels to health and fitness that I had to riff on some of his ideas.

One: Identify Your Long Term Goal and Chunk It Down

This isn’t the first time I’ve said this, but “little chunks make big chunks.”  This means that small movements, or seemingly insignificant lifestyle choices, can have a huge impact over time.  In other words, don’t underestimate the trajectory that lies ahead made from everyday living.

Whether it be movement, diet related, or relationship based, our brain gets better at whatever we practice.  And regardless of what it is, if we practice it over time, it gets repeated and that skill set gets developed and becomes a bigger part of our world.

Whatever your goal is, you need to be fairly specific about what it is, and then educate yourself about the potential steps you need in order to achieve it because there isn’t anything that doesn’t matter with relation to our brain.

Most of us need outside help in order to educate ourselves.  That could be a coach, a book, or a friend.  But however you decide to proceed, be aware of the smaller choices you are making.

“To teach ourselves to self-motivate more easily, we need to learn to see our choices not just as expressions of control but also as affirmations of values and goals.”  Charles Duhig

Two: Put Yourself in Control by Giving Yourself Choices

Duhigg talks about motivation and says that in order to have motivation, we must first identify our long term goal, and then put ourselves in control by giving ourselves choices.  I think this is a fine point that many of us miss.  If we don’t have choices, we can’t feel in control.  So the nut of the matter is how to figure out which choices to offer ourselves. It is important not to be too restrictive.

The first of two specific examples he gives about acquiring control is a group of nursing home residents who exert their independence by trading their food and moving permanently affixed furniture in their rooms.  Their rebelliousness allowed them to exert control over their lives.  Those that did that had better health and lived longer.

The second example was Marine boot camp.  Instead of being there to mold their recruits as done in the past, they decided to groom them to think and solve problems for themselves.  Training camp now helps soldiers “practice” feeling in control so that impulse control is more automatic and they become better leaders and problem solvers.  Marines are the first in and first out and they need to be equipped to think quickly and act decisively.  They let them practice making decisions and choices that put them in control.

An example from my practice: when working with a client kick her soda pop habit, we came up with several choices she could offer herself rather than telling herself she shouldn’t have it.  The trick is that the choices don’t have to be perfect.  They only have to be slightly better than what you are currently practicing.  If we change too much too fast, it isn’t sustainable.  More than anything, giving yourself a sense of control through choice is imperative.

Folks sometimes believe they lack the motivation to reach their long term goals.  The reality is they simply need to break down those goals into smaller chunks and view their choices as a sustainable skill set.  This helps us stay motivated.  Visualizing our future selves, and then assessing whether or not the choice that is right in front of us is leading us to our long term goal is key to me facilitating change in my own life. Knowing that keeps me motivated to make better choices. 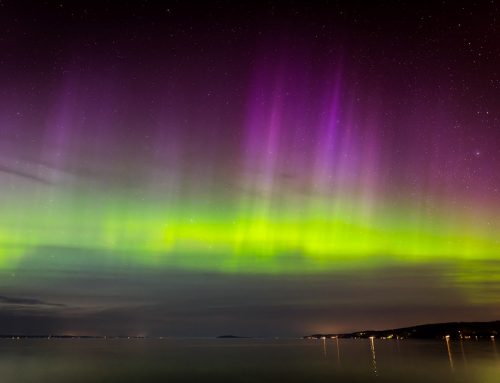 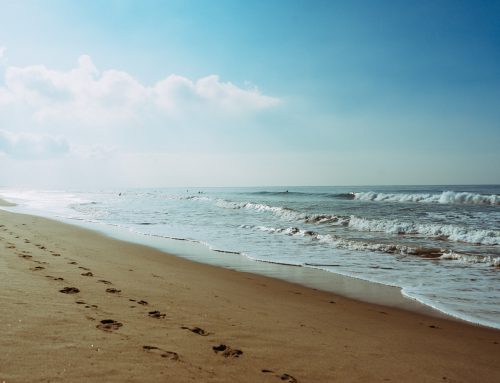 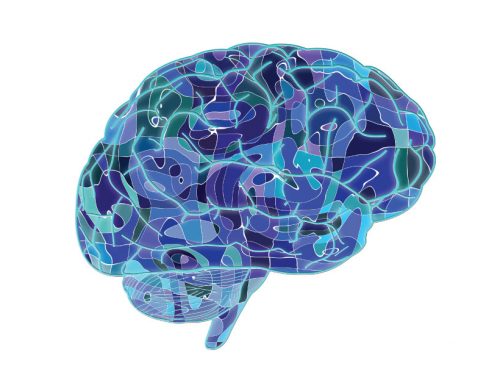